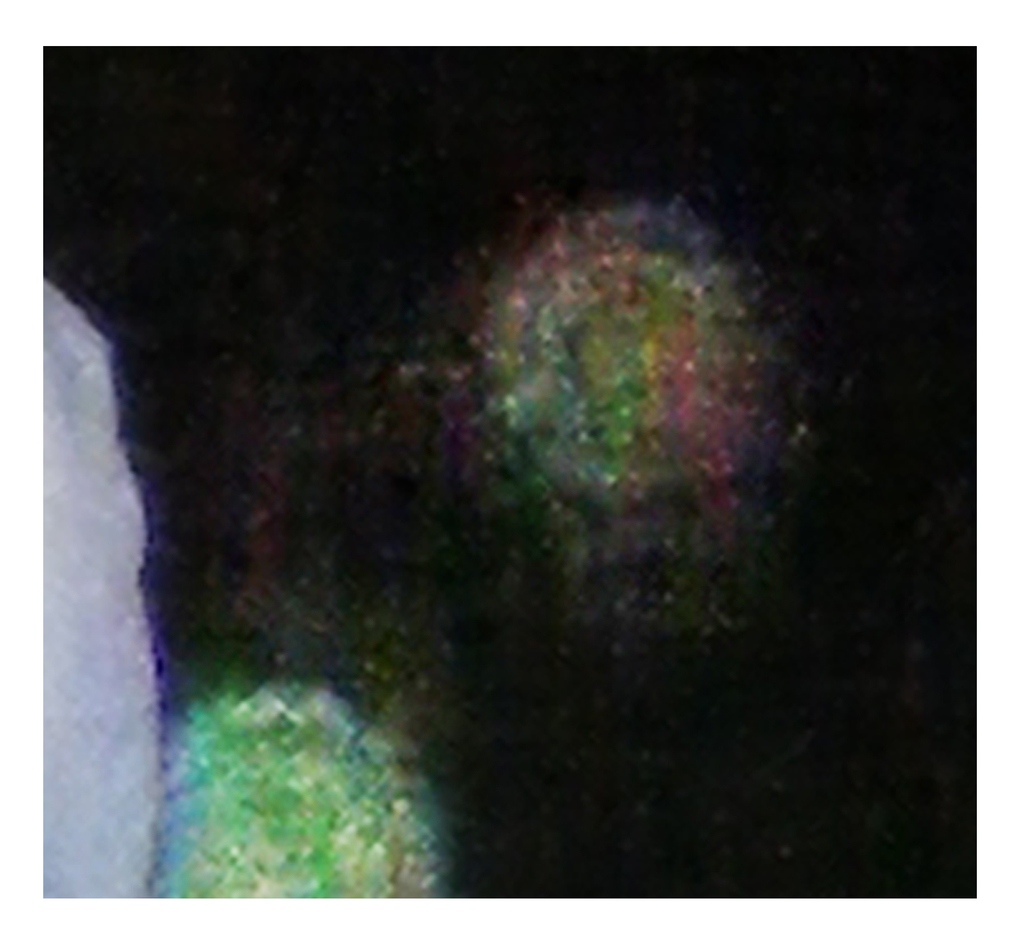 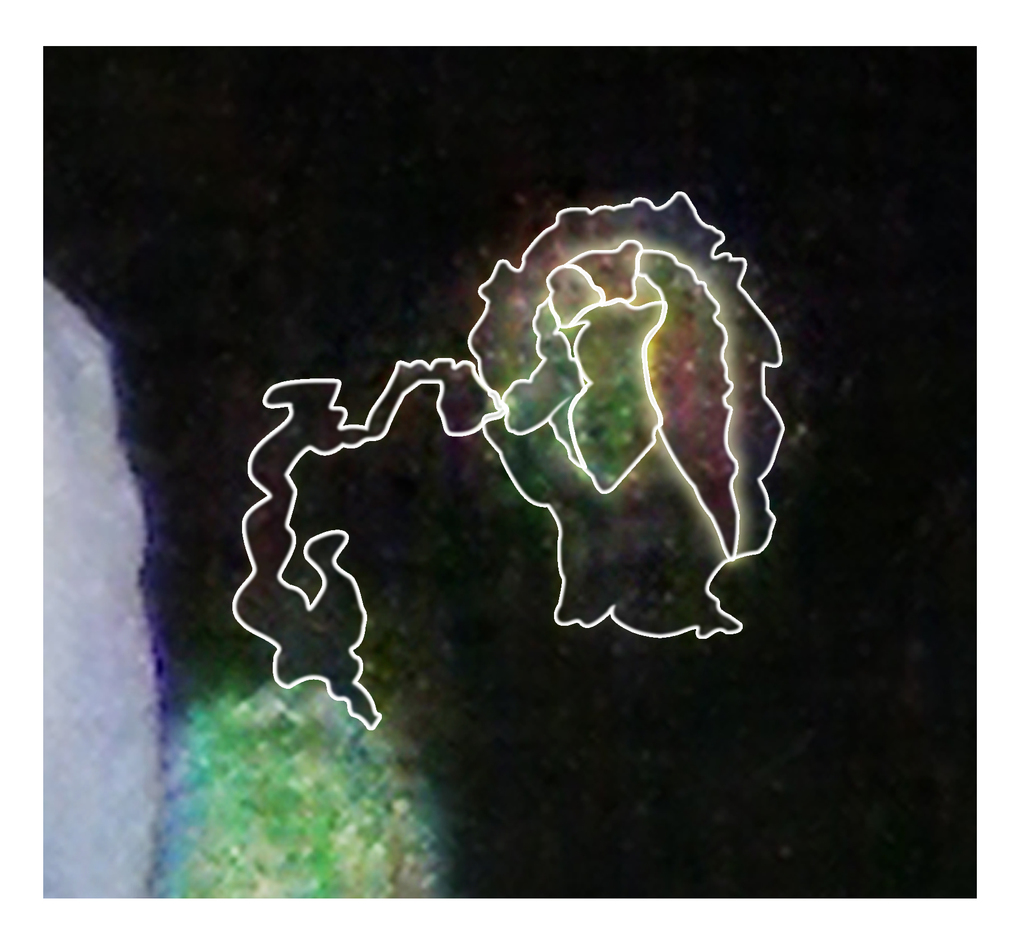 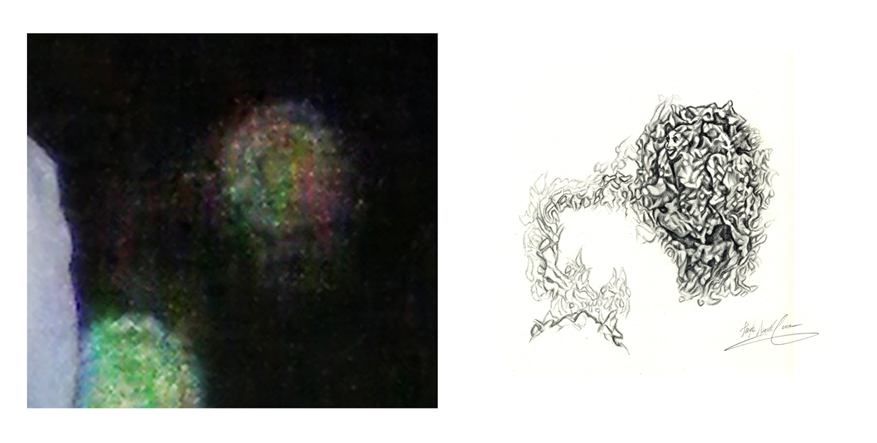 A Jocular Jocund Elf: A Keeper of the Sacred Tree ?

This jolly character is emerging out of an Orb shaped energy ball. He wears a board mischievous smile upon his countenance. Over his left arm is a sheath of auric energy creating a wing like form. From his pointing right hand appears a stream of energy connected to the Orb presence in front of him. Notice that eventhough the image is cropped, the green spirit in the foreground to which the energy is attached to is partially behind a blue object. This object happens to be one of the legs of my good friend Marco G. Marco is on good terms with the Elves of Griffith Park in The Hollywood Hills, and they are quite comfortable in his presence and are clearly enjoying themselves. 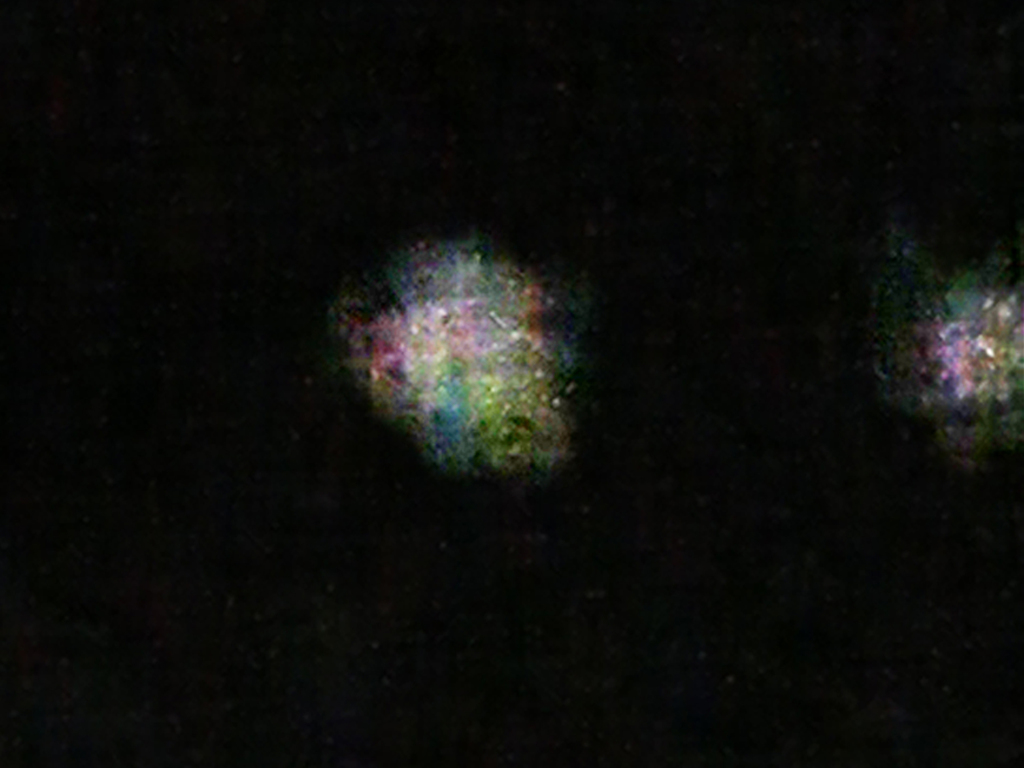 Here are two faeries flying behind Marco expressing exquisite energetic forms. The one fully in the frame has a "V" shaped wing form, with her body running vertical down in white, with blue at the bottom. The main wing areas has pink pastel colour on both sides with a emerald trail of energy flowing behind her. The one on the right, on the very edge of the photo is coming through more figuratively, her right wing is clearly in shot, and has a gossamer quality compared to the main body which is more solid. 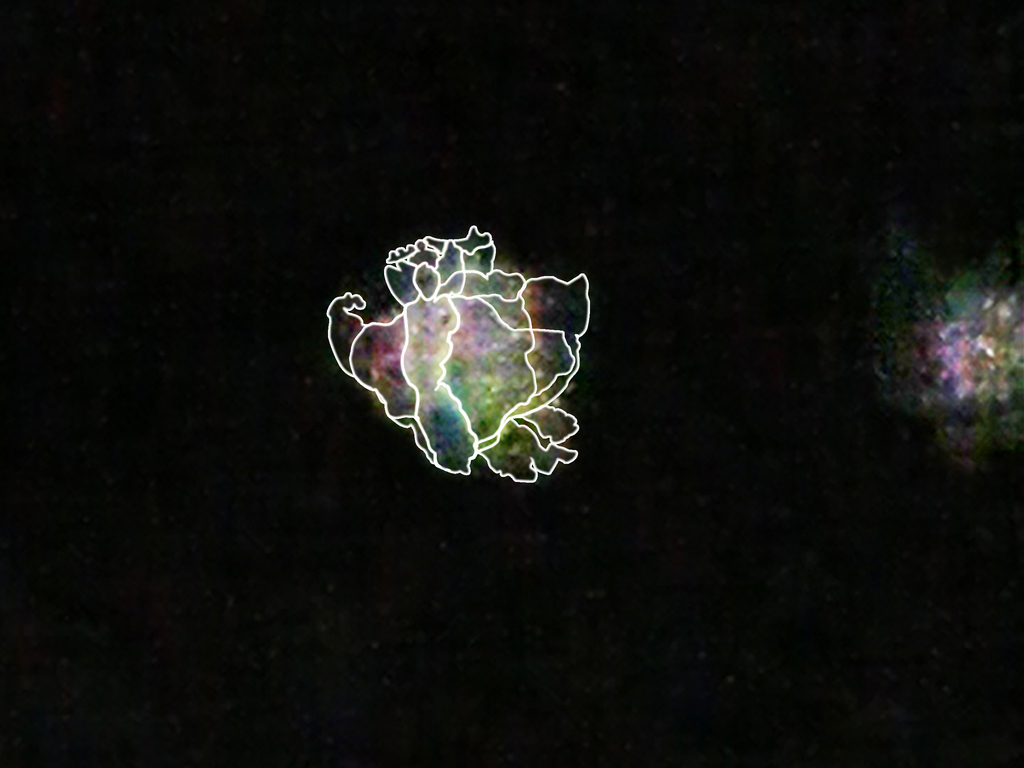 Here's an outline of the form and structure I can see within the phenomena, what do you see? 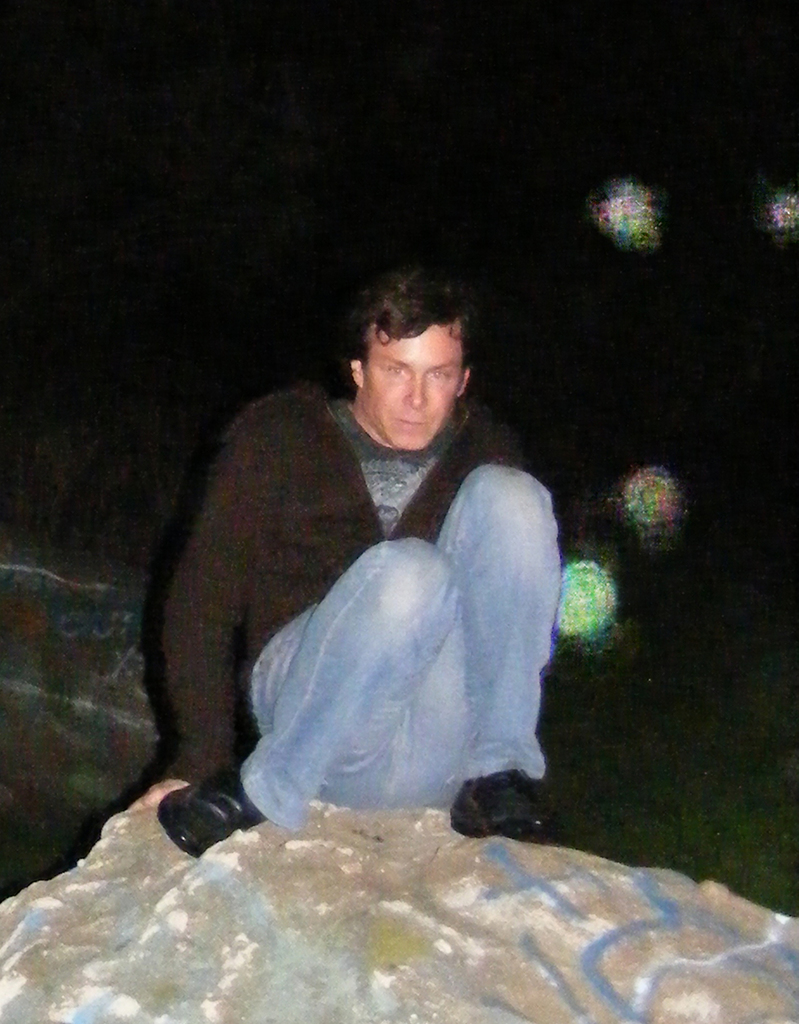 Here Marco is sitting on a rock in Griffith Park. As you can see the elves and faeries are very comfortable being around him. Apart from the clarity with which the phenomena is coming through, what is important and remarkable about this image is the fact that the green phenomena is clearly being partially obscured by Marco’s leg. Also both the Green and red elf next to the green faerie are connected by a stream of energy, which means that they must be both as far away from the camera as Marco is, which was over some 25 feet away from me. Which means that whatever they are ( of course I view them as faeries), they are not specks of dust floating right in front of the camera lens and it’s unlikely that specks of dust 25 feet away from the camera would be picked up that large in a photograph while being partially obscured by someone’s leg!!