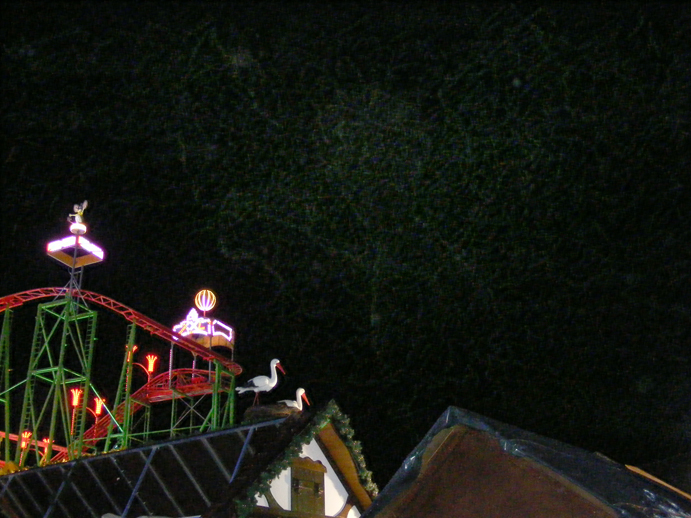 This portrait was taken on 21st December 2013 at Winter Wonderland in Hyde Park in an alleyway next to the public toilets late at night. I was finding it difficult to make a firm connection with the Angelic Realm due to all of the noise and distractions, when I happened to find this quiet alleyway and moment of peace and captured something special.

In the middle of the phenomena is a well defined female form, wearing a wide brimmed hat, with her arms outstretched. She has a gentle countenance with downcast eyes surrounded by impressions of shoulder length wavy locks of hair, clearly visible on the left hand side ( our left ). There are other details present, such as ( riding? ) gloves on her outstretched fists and wrists.There is also the suggestion of feathers adorning the top of her hat as well as possibly a laced veil attached to its brim. Impressions of a open cowl appear draped along her arms exposing her gown beneath.

There is also the well defined impression of her wings or aura, which arc around her torso, and continue to spread outward in a less structured manner as waves of energy moving beyond the limits of the photograph.

Her appearance and fashion reminds me of the sort of clothes worn in the Edwardian era or earlier Victorian period.