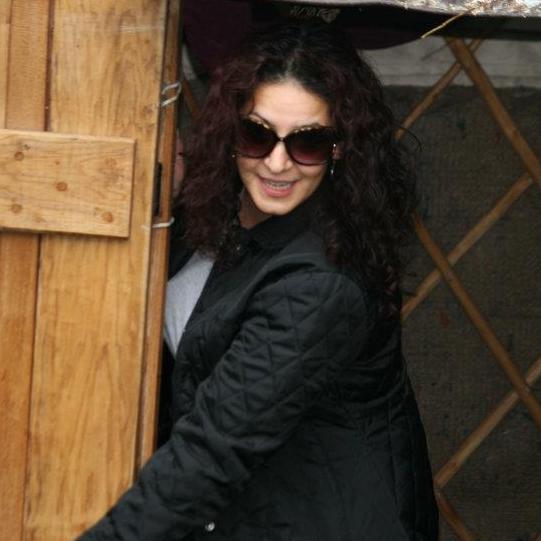 Natalie Jewitt has not received any gifts yet

Do you believe in Angels and Faeries? If so what makes you believe?
I have seen white lights and Orbs

Favourite pastimes ( hobbies, films, books, etc )
Going to the Gym and I like everything Spiritual

Have you ever seen or encountered any other kind of phenomena? ( Ghosts, Guides, UFO’s, etc ).
I have seen ghosts when I was a child and back in the 90's also 2 weeks ago I saw two dim lights in the sky which were going on course then separated and disappeared

Anything else you want us to know about yourself?
I am a Spiritual/Reiki Healer 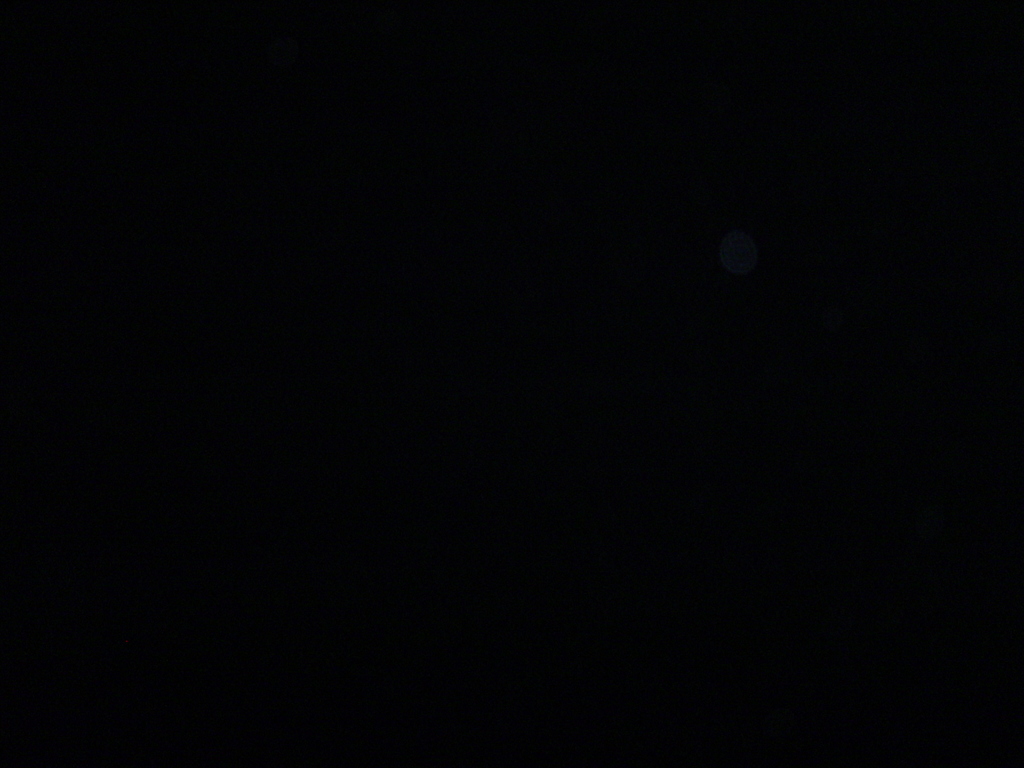 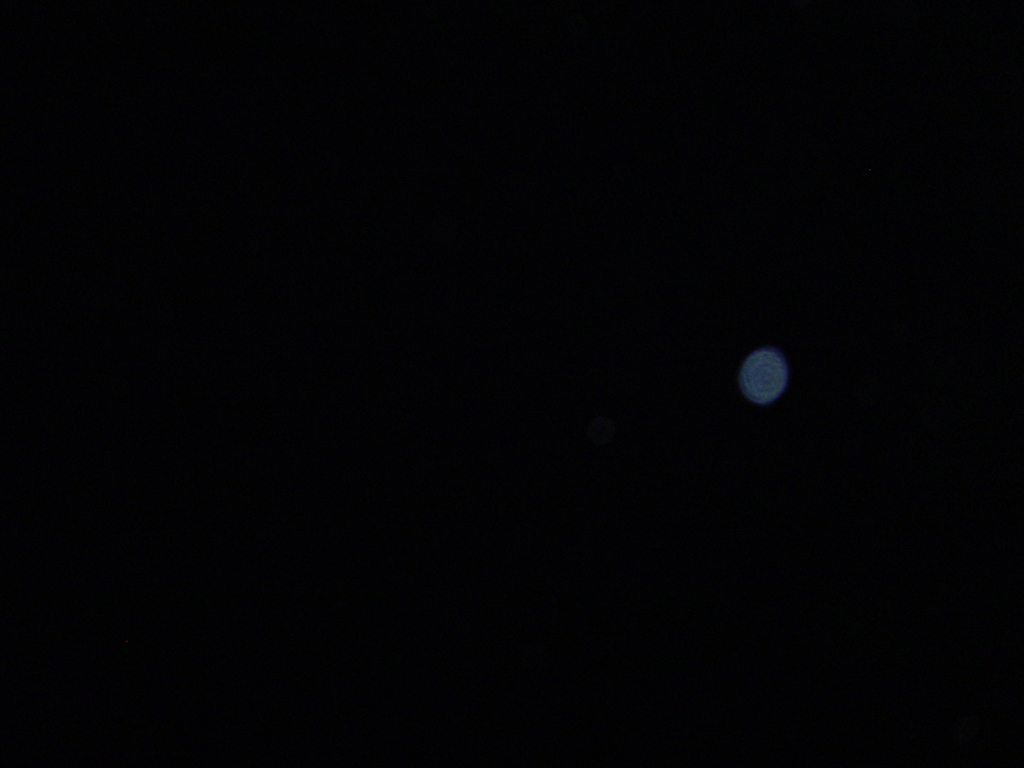 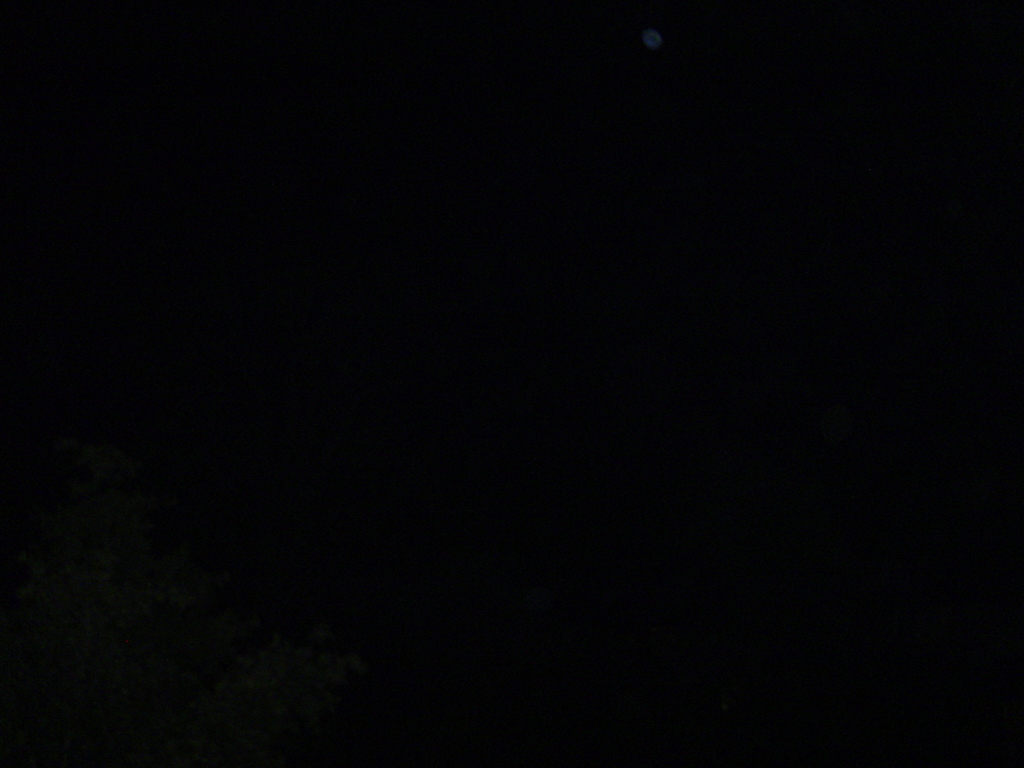 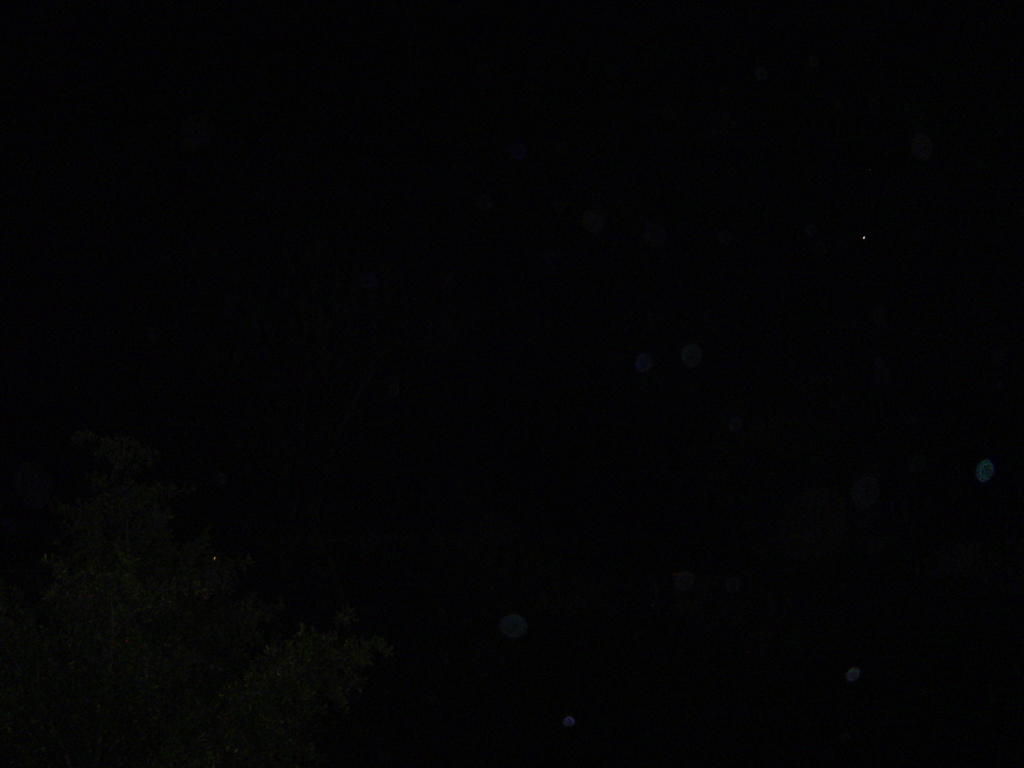 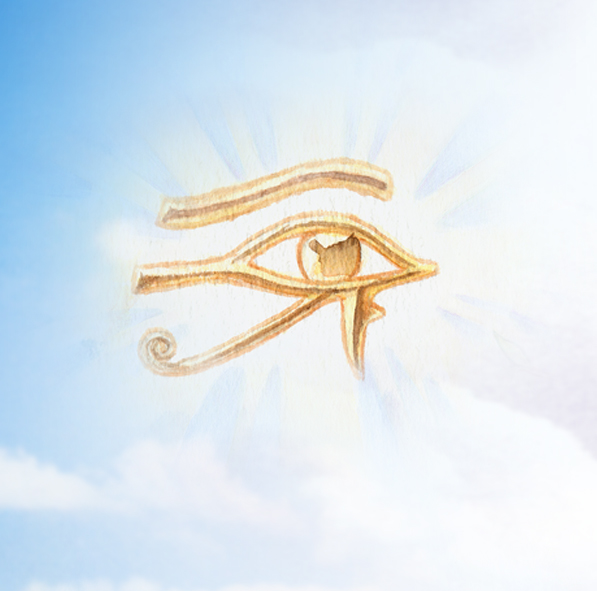 Good Day,
How is everything with you, I picked interest on you after going through your short profile and deemed it necessary to write you immediately. I have something very vital to disclose to you, but I found it difficult to express myself here, since it's a public site.Could you please get back to me on:( mrsstellaabudheir@gmail.com ) for the full details.
Have a nice day
Thanks God bless
Stella.

hi  Natalie thankyou for your kind comment on my picture. That drawing is one of my favourites too. the drawing is lovely but the vision was quite something!! I got it as best I could on the paper. and apart from how bright it actually seamed in the vision I did not do too bad. x

Hope you're well, this looks like a very interesting photo. It looks like something in motion, it feels like its moving upwards to me ( it could also be moving downward, but I feel it's travelling up ). I am going to take a closer look at it in Photoshop, however I think it could be spirit of some kind.

When looking at images with unexplained lights I always ask myself if it can be explained away as something normal. For example marks on the camera len, If it's due to some mark on the camera's len, then the same thing would appear in other photographs in exactly the same way and in the same place in the photo.  ( I take it that didn't happen ). The other thing that can cause movement in an outdoor landscape photo are insects or small animals, however in this case you would have to ask yourself, would an insect create a glowing light pattern when photographed, I think that's unlikely.

I can't think of any normal thing that might explain it away. The quality of light is similar to spiritual qualities I've captured before. I feel it might be some Spiritual quality captured while it was moving. I'll have a closer look later on, and if I can add anything more I'll let you know.

Thanks for letting me see it. What are your feelings on the photo? Also did anything significant happen during or before your friend took the photo?

Welcome to Angelmanimages, I hope you like it here.  If you haven't checked it out already, there is a short video clip from a lecture I did in August at Romford Essex, where people where seeing the same thing some of you guys saw at Rochester Square ( the coloured lines ). There's also a blog on the subject. The video clip is called "Angel presence witnessed raw footage". See what you make of it.

Once again, you are most welcome here, and feel free to add content as and when you feel.