As we kick into gear in this second month of the fledgling Year of 2020 and move past Imbolc, a time of
reflection sitting between the midpoint of the Winter Solstice and the Spring Equinox into the heart of
mid-February, it is time to prepare for reflection to be transformed into meaningful action. And on that note,
I have made plans for my long and hotly anticipated book on Angels ‘Dawn of the Elementals’ to
come to publication at the mid-point of this year around June-July.

Most of the manuscript is now complete, with only a few chapters needing editing and a final draft, plus
one or two last minute additions due to new insights which have revealed new levels of understanding to my vision. While the heart and vital internal contents of the book are coming to near completion. I have turned my attention to the books epidermis if you will, the book cover, the first point of contact that has to reflect what lies within. I have created a format and look that I feel does what I want it to, it consists of one main photograph of the front to express the quality of images and contents that lies within and what this book is really about.

To this end there are many photographs I have which can work for the front cover, so I thought I’d solicit your help and put together a selection of likely candidates of Angels and Devas for the prime spot of being the first and possibly the most important image that people will see when they pick up the book.

I’ve put together a short list of five of the most dynamic photographs I have taken over the last decade.
All of them feature orbs and apparitions of Angelic or Faerie beings in anthropomorphic forms ( there is an
important relationship between the two ). I would like to invite you to be amongst the first to view these soon to be published photographs, to take your time and examine them. And to take a short survey at the end to help me understand which one connects the best with the largest number of people.

I’ve chosen to watermark each photograph as a means of safe guarding the work in the public space. Each photo has two or more watermarks, strategically positioned so as to protect the work without distracting too much from the phenomena of interest in the photographs. To that end it should also be mentioned that the image resolution here has been greatly reduced as well, also as means of protecting the images. The final print and digital book versions will have a much higher image resolution count, and therefore have greater definition and clarity. However, these watermarked versions should be clear enough for you to see
everything that may be there.

I am not going to say much about the photographs themselves, as not to influence your outlook about them.
I am only going to give you the locations of where they were taken, just for context.

1. This photograph was taken at Llangennith Burrows, South Wales 2010.

2. This photograph was taken at Piccadilly Circus, London 2013.

3. This photograph was taken from my balcony in Stockwell, London 2013.

4. This photograph was taken in Alytus, Lithuania 2016.

5. This photograph was taken on New Year’s Day from my balcony, London 2019. 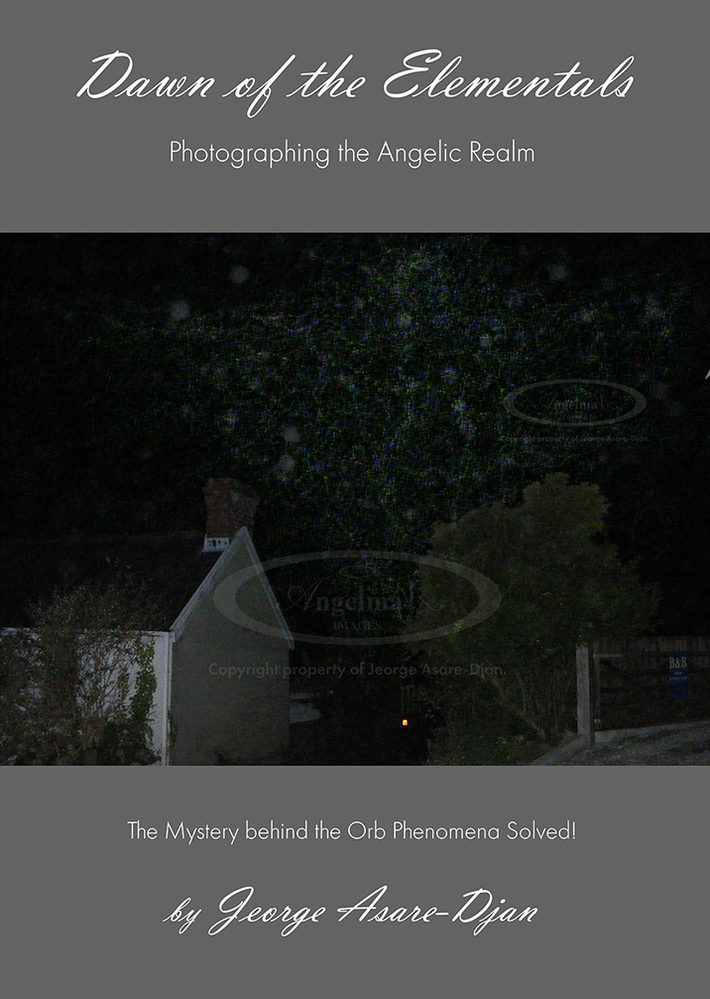 1. This photograph was taken at Llangennith Burrows, South Wales 2010. 2. This photograph was taken at Piccadilly Circus, London 2013. 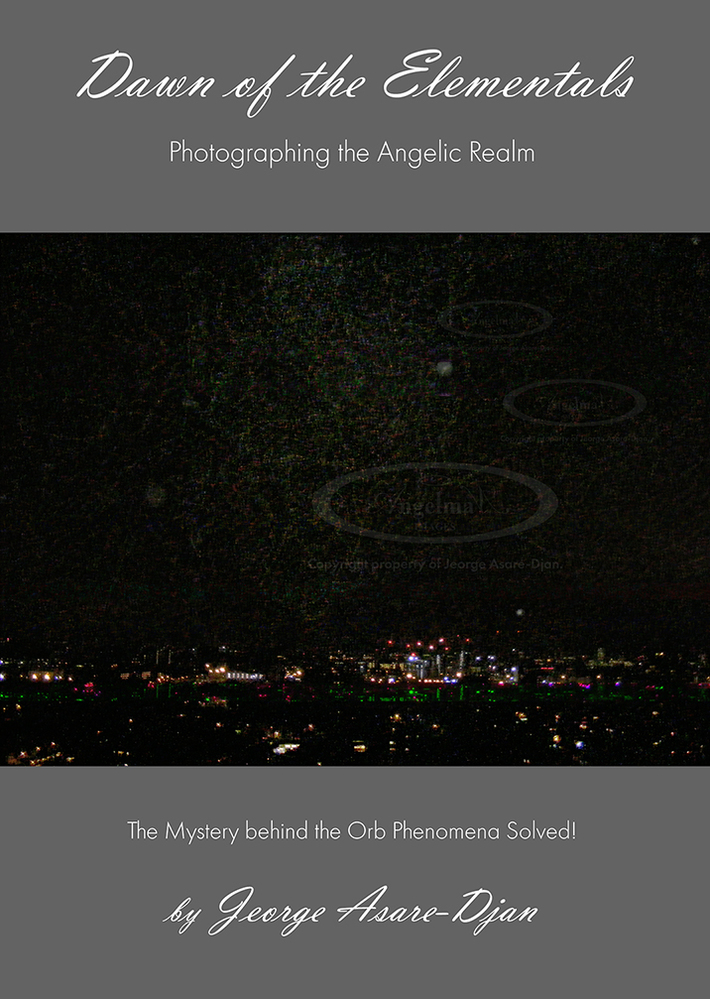 3. This photograph was taken from my balcony in Stockwell, London 2013. 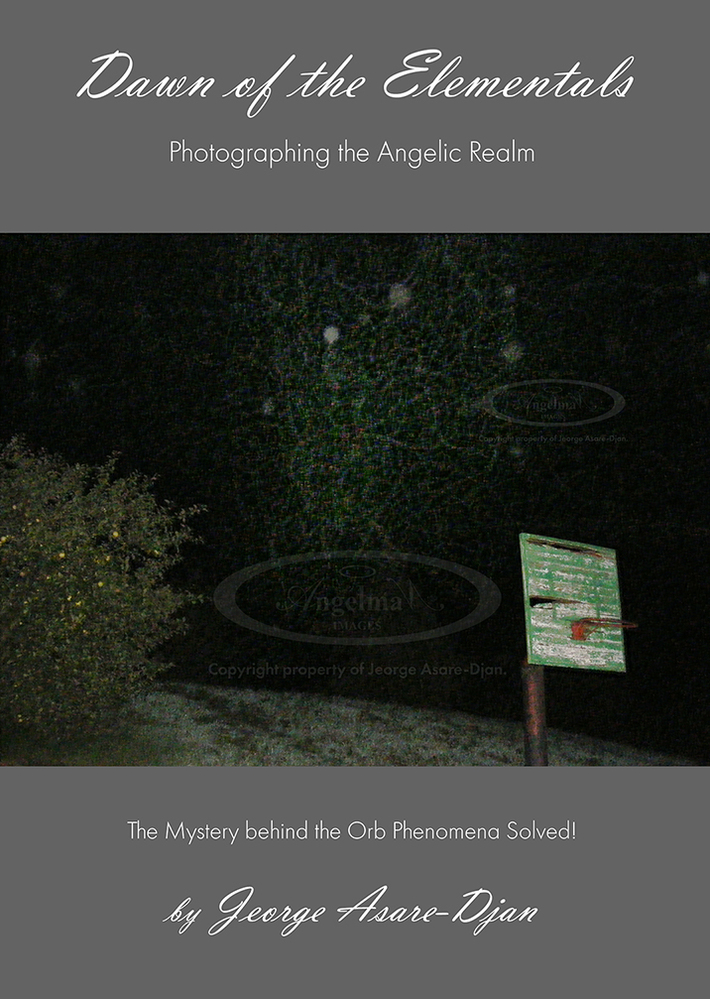 4. This photograph was taken in Alytus, Lithuania 2016. 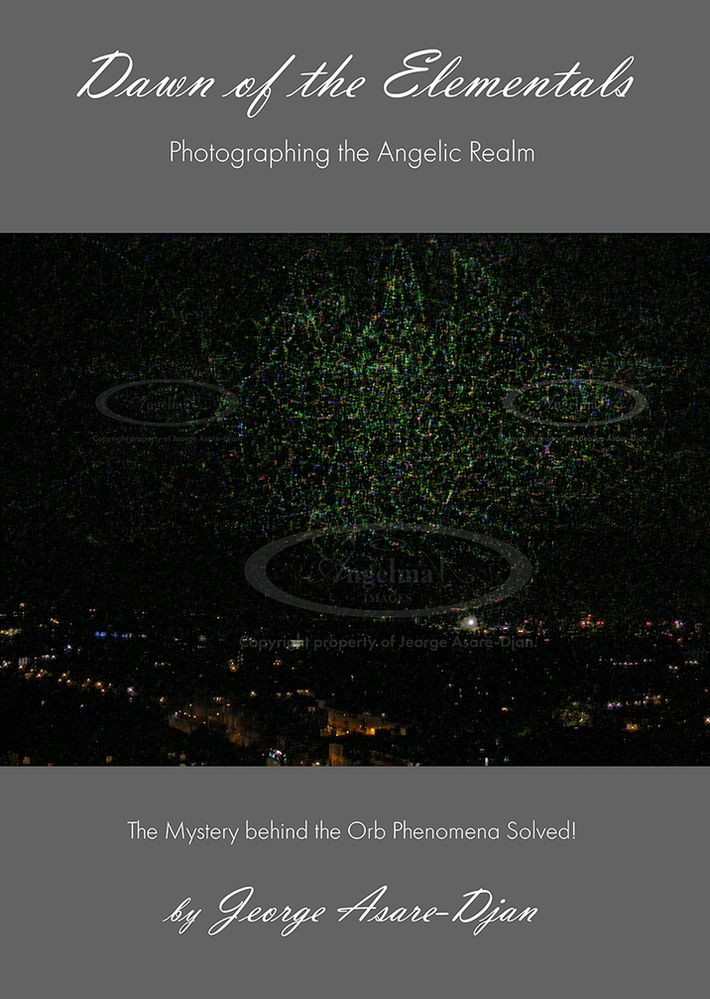 5. This photograph was taken on New Year’s Day from my balcony, London 2019. 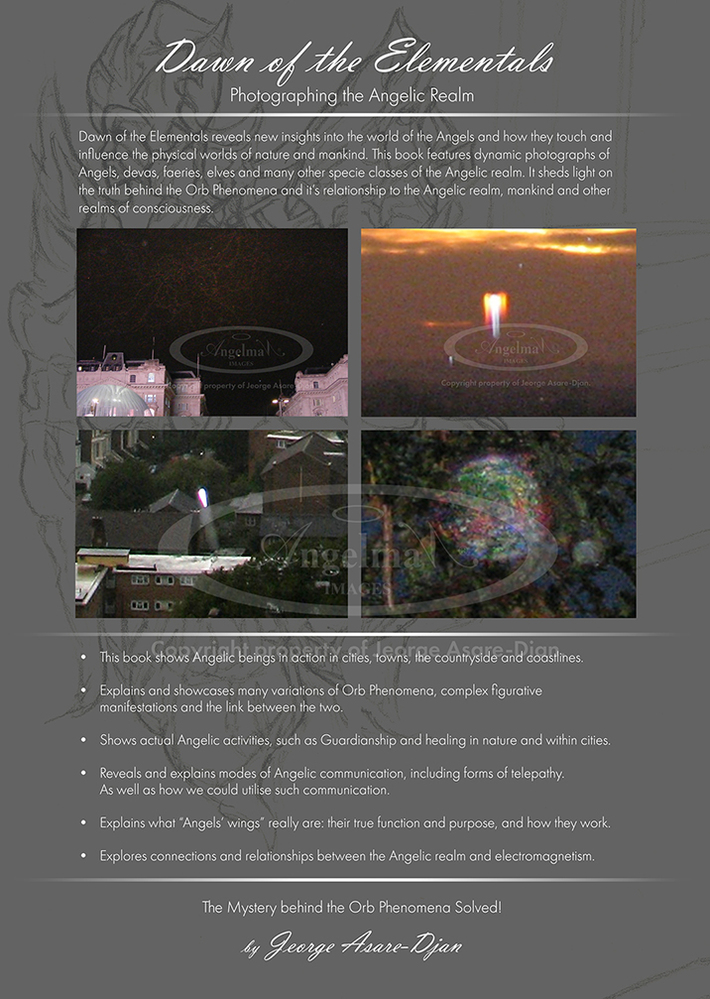 Please feel free to express your true feelings on these photographs, whether positive or negative.
All feedback is useful and will not be taken personally ( I hope ).

Question 1. Which photograph do you prefer and why?

Question 2. Do you see anything in the photograph that you might consider non-physical?

Question 3. Did you see any anthropomorphic forms beyond the orb ( circular ) shapes?

Question 4. If so, how long did it take you to work out what was there before you?

Question 5. Finally, what are your thoughts on the design of the back cover?

You can submit your answers in the comments section at the bottom of this blog,

or send them to the email address: jeorge@hotmail.co.uk