Thank you all for your feedback and enthuasim. By what was said directly, as well as by what was intimated and in some cases omitted. It became clear that these more complex photographs were not having the uniformly immediate impact the book should benefit from, for a number of reasons. One aspect which emerged for example, was that many people were viewing the covers on their mobile phones, which at that scale, seemed to make the viewing experience more challenging. As the book will be produced both in digital and in print froms, and the digital version will likely be purchased and read on mobile devices. I’ve decided to try out other options, that are easier to read and understand immediately.

A few of you pointed out the same photograph from the back cover as the one you were most drwan to, and it is the one I have choosen to focus on for the new front cover design. This photograph is called the ‘Sun Deva’, and has been used in every single visual lecturer I has ever done. It was also the original image I had in mind to use for the front cover some time ago, but throught I would try out some complex images showing great detail and amazing behaviour first, as if they worked then I might be able to give you more... Which you may experience when you read the book... I have also produced a second alternative to the Sun Deva Front cover, using another interesting photograph I took during a trip to the Lake District. That photograph is called the ‘Lady of Light’. In addtion, the text on the front and back cover where coloured ( either orange or green ), may have a mentallic finish on the printed version. I would be grateful if you could once again take a look at the new cover designs, as well as a few other bits and pieces and give me your thoughts.

As before each photograph has been watermarked as a means of safe guarding the work in the public space. Each photo has one or more watermarks, strategically positioned so as to protect the work without distracting too much from the phenomena of interest in the photographs. To that end it should also be mentioned that the image resolution here has been greatly reduced as well, also as means of protecting the images. The final print and digital book versions will have a much higher image resolution count, and therefore have greater definition and clarity. However, these watermarked versions should be clear enough for you to see everything that may be there.

Along side the new photographs used for the front cover, I have also sent two comparative studies of two of the early candidates for the front cover from the first survey. They are ‘The Queen of the Forest’ from Lithuania and ‘The Flying Faerie Lad’ from Piccadilly Circus. With the Queen of the Forest I have used a white outlined guide as a visual aid that can be used to help understand what is present. In the comparasion for the Flying Faerie Lad, I have used an illustration as a guide to help show whats going on. I am going to be using both of these types of comparative studies with the more complex and subtle Spirit emanations. Again there is a quick survey of questions to see how helpful they may be. 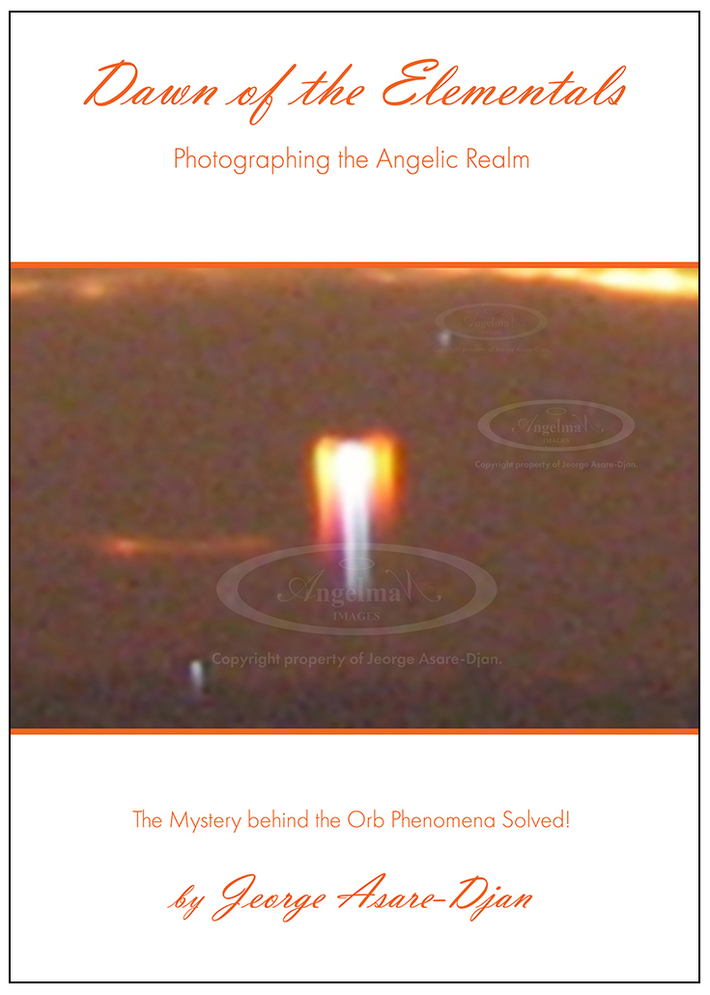 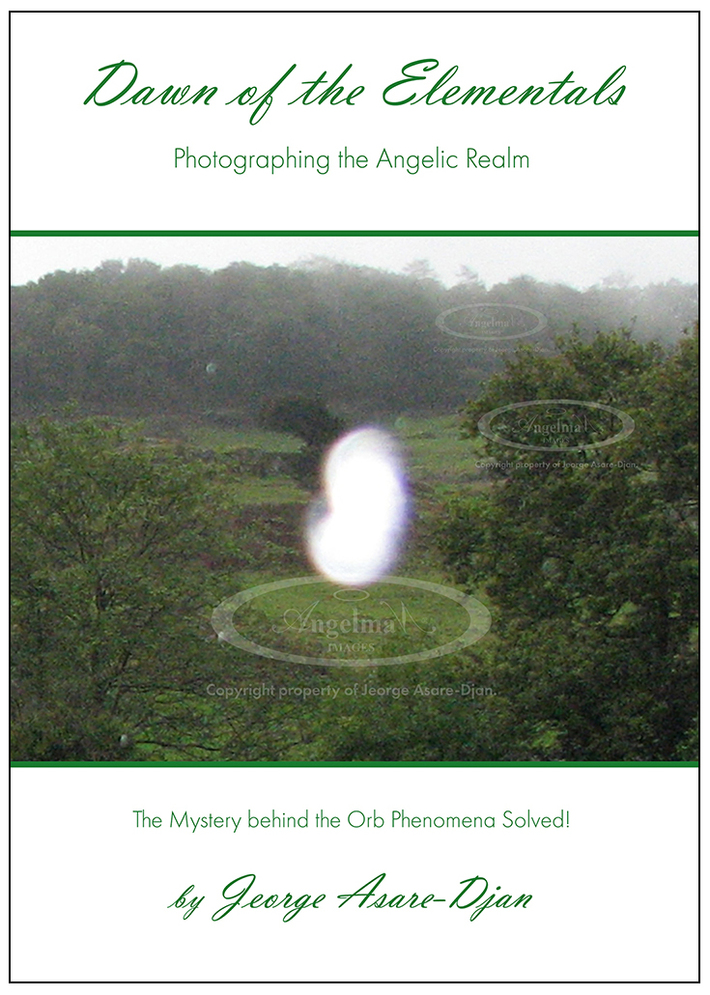 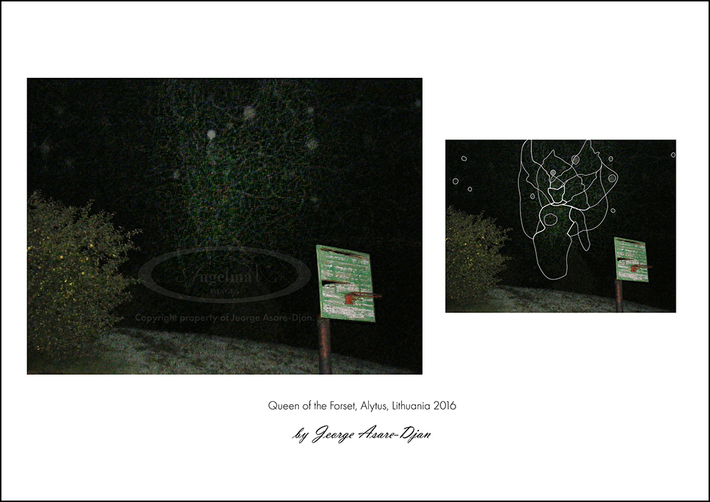 Please feel free to express your true feelings on these photographs, whether positive or negative. All feedback is useful and will not be taken personally ( I hope ).

Question 1. Which cover do you prefer and why?

Question 2. Did the comparative studies help you to understand what maybe there?

Question 3. Did the white outlined guide work for you?

Question 4. Did the illustration help you to read the phenomena better?

Question 5. If you are able to see anthropomorphic forms, can you describe what they are doing? Or even what they’re wearing?

You can read an excerpt from the book on ‘The Flying Faerie Lad’ at: http://www.angelmanimages.com/profiles/blogs/the-faerie-lad-and-the...

You can submit your answers to the email address: jeorge@hotmail.co.uk