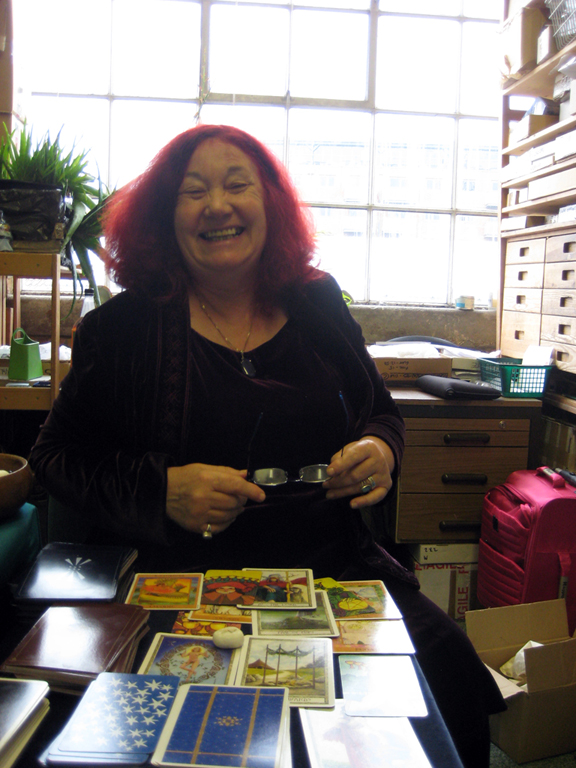 Just after Easter I had a reading at Charlie’s Rock shop at Merton Abbey Mills along the River Wandle with Cassandra Eason. She came recommended by an old friend and I thought why not. For those who are unfamiliar with Cassandra, and I have to say I was also before my friend spoke of her with such praise. She is a medium of some repute based in Australia, and is an author of countless spiritual books on many subjects, including Angels and Faeires with whom she is meant to have a strong connection.

That last bit intrigued me the most and I thought it would be fun to see what would come up in the reading. I have to say she was very good, and what turned up in the cards was interesting and insightful. I look forward to seeing how much of what she said transpires later this year and in 2015, and yes she did sense my connection with the world of Angels.

For those unfamiliar with Charlie’s Rock shop, it is one of the best places in London to buy crystals. Set in a tranquil spot in Colliers Wood, called Abbey Mills close to, but insulated from the busy main roads, it lays next to the idyllic and little known River Wandle. As the name Abbey Mills suggests the land was once part of a medieval Abbey known as Merton Priory. Infact there is now a large Sainsbury’s supermarket where the Abby itself was actually located.

The land owned by the monks extended for quite a distance, and much of it leading towards Wimbledon now has streets of residential houses built on it. Many years ago I used to work at the far end of one of these streets, in a small and somewhat dishevelled little silk screen print firm. There was an urban legend I use to hear going around, that at night, sometimes the ghost of a disgruntled one armed monk could be seen walking through peoples homes, from the end of the street close to the Sainsbury’s, right the way to the opposite end and through the dusty old printer's building itself.

I was only there for less than a year and I never saw the disgruntled apparition, however coming out of the Charlie’s Rock shop after my reading I was haunted by the beauty of the meandering River Wandle. The walk along the River Wandle is said to be something special, and has come recommended to me by several sources as a hidden treasure in the heart of the capital. Most people wouldn’t think of taking a relaxing hick through the middle of the city, however the walk along the Wandle is said to be as rich a delight to the senses and just as rewarding as any walks on the outskirts of the capital, and something I hope to experience soon, not only for the sights and history but also to see the Faeries and Angels at work and play along the wandering River Wandle.

For those interested in a good read about the subject of working with Faeries, I would recommend Cassandra Eason’s ‘The Magik of Faeries’, it features many exercises and examples of Faeries from all over the world. 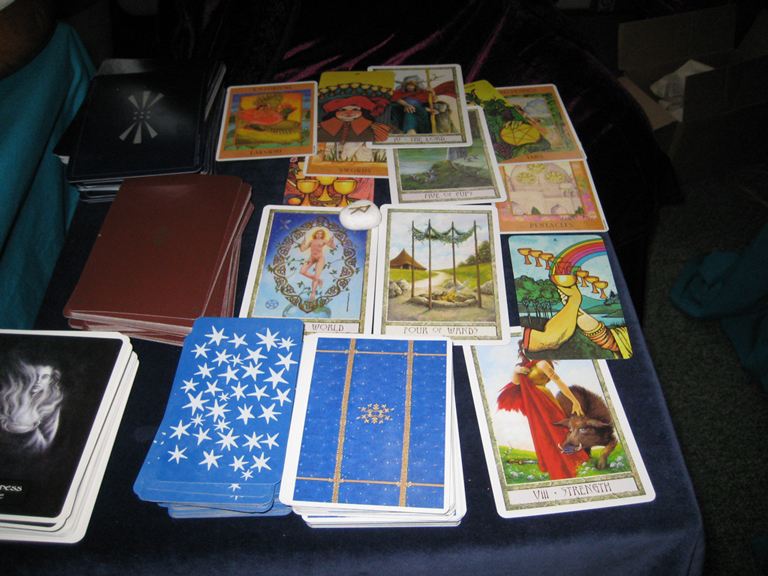 My spread, all good stuff 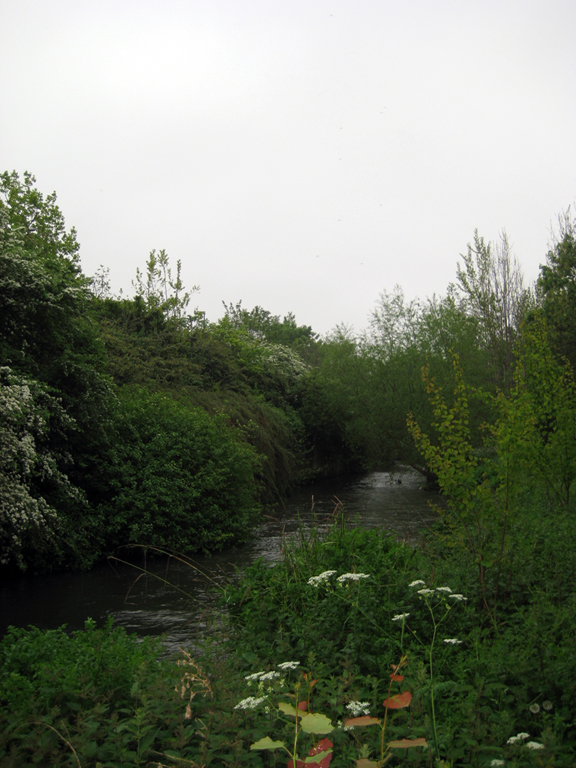 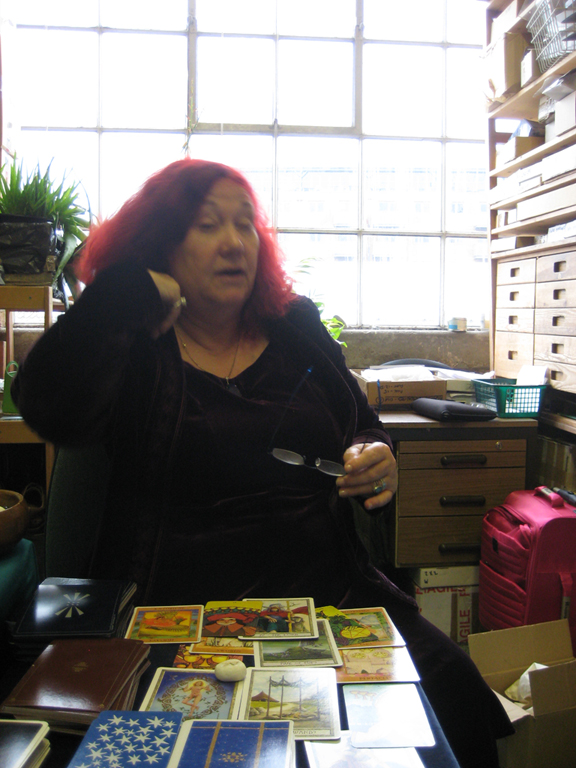 You're welcome, glad to hear you liked it.

I really enjoyed your article on Cassandra's reading.